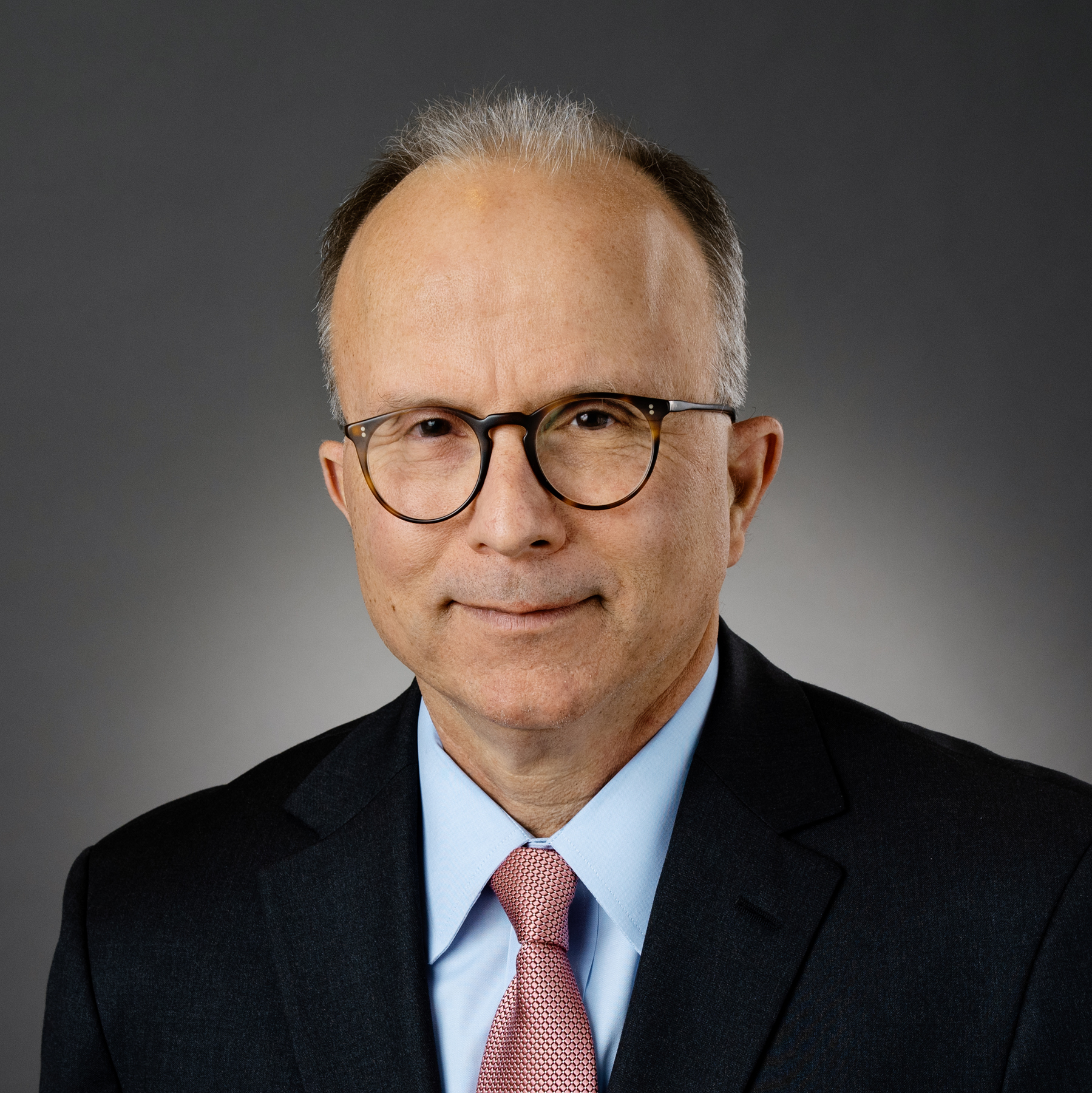 Peter Dessau’s more than 30 year practice focuses on construction law, with an emphasis on litigation involving construction claims, defects and other related issues. Regularly advising clients out of both the firm’s San Jose and Newport Beach offices, he represents developers, builders, design professionals and contractors in payment disputes, and defends and prosecutes delay and impact claims against private owners, contractors and public entities.

A trusted advocate to his clients, Peter also regularly provides counsel to members of the construction industry on risk management techniques to avoid litigation. He has been a writer and speaker on construction law topics, including serving as a guest lecturer for construction law classes at Santa Clara University School of Law and San Jose State University (Extension). Peter is a member of the American Arbitration Association’s Panel of Construction Arbitrators.

Peter is rated AV® Preeminent™ on Martindale-Hubbell and has been recognized as a Northern California Super Lawyer every year since 2011.

How to Bid Abandoned Projects, Associated General Contractors of California, 2010

Minimizing the Impact of Bankruptcy, The Construction Specifier